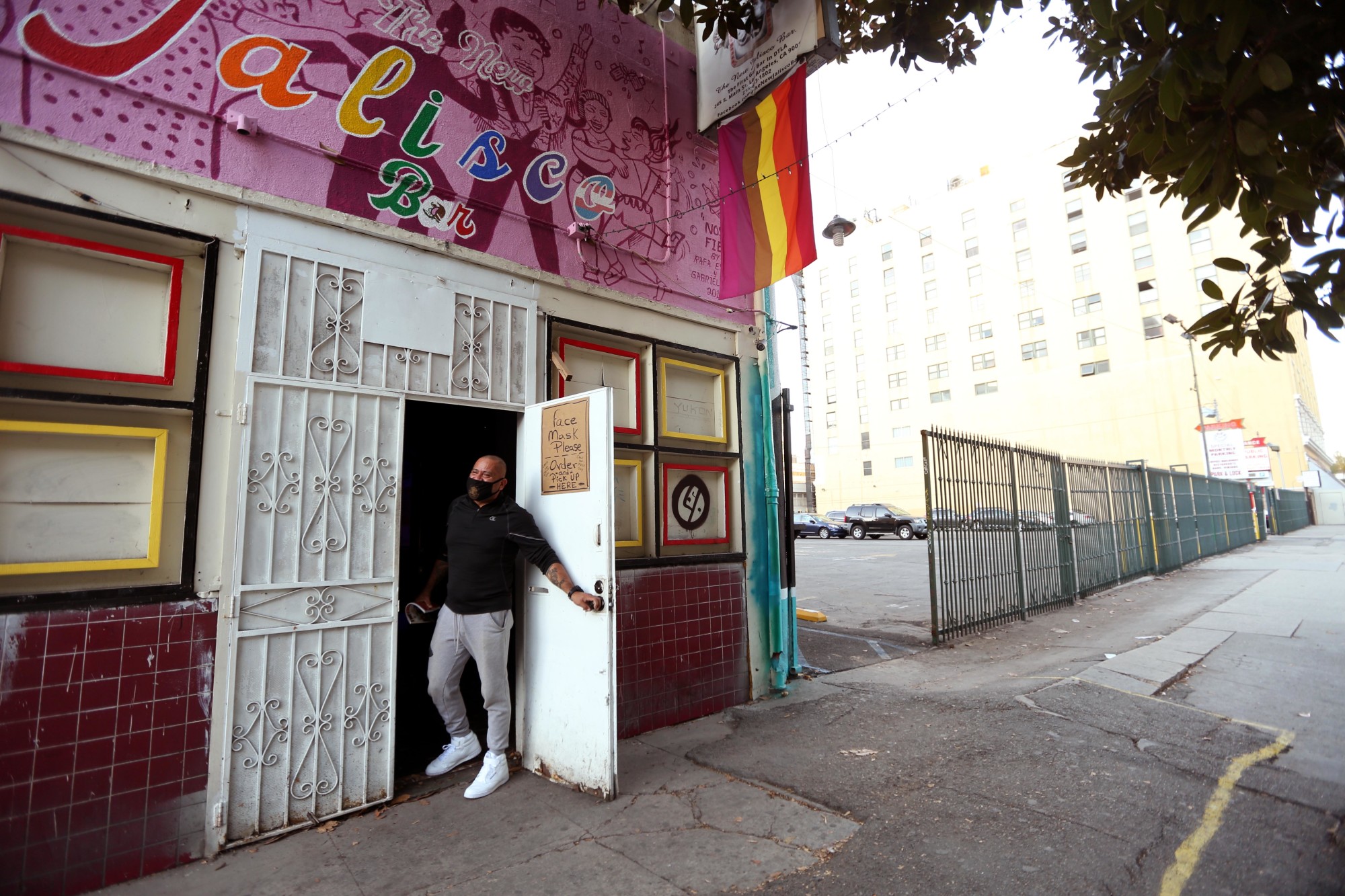 LA Times - The nightly drag shows were advertised in dramatically stylized Spanish-language Facebook fliers. “Maritza and Her Divas” performed on Wednesdays. “Chantal and Her Dolls” had Fridays. And Yesenia Gaitan’s Saturday “Taboo Nights” was billed as the best musical show in downtown Los Angeles.

The New Jalisco Bar welcomed people in just as they were — homosexuales, transgeneros, sin papeles, dressed as vaqueros and old enough to feel out of place dancing to house music in West Hollywood.

To help, check out their Gofundme page.