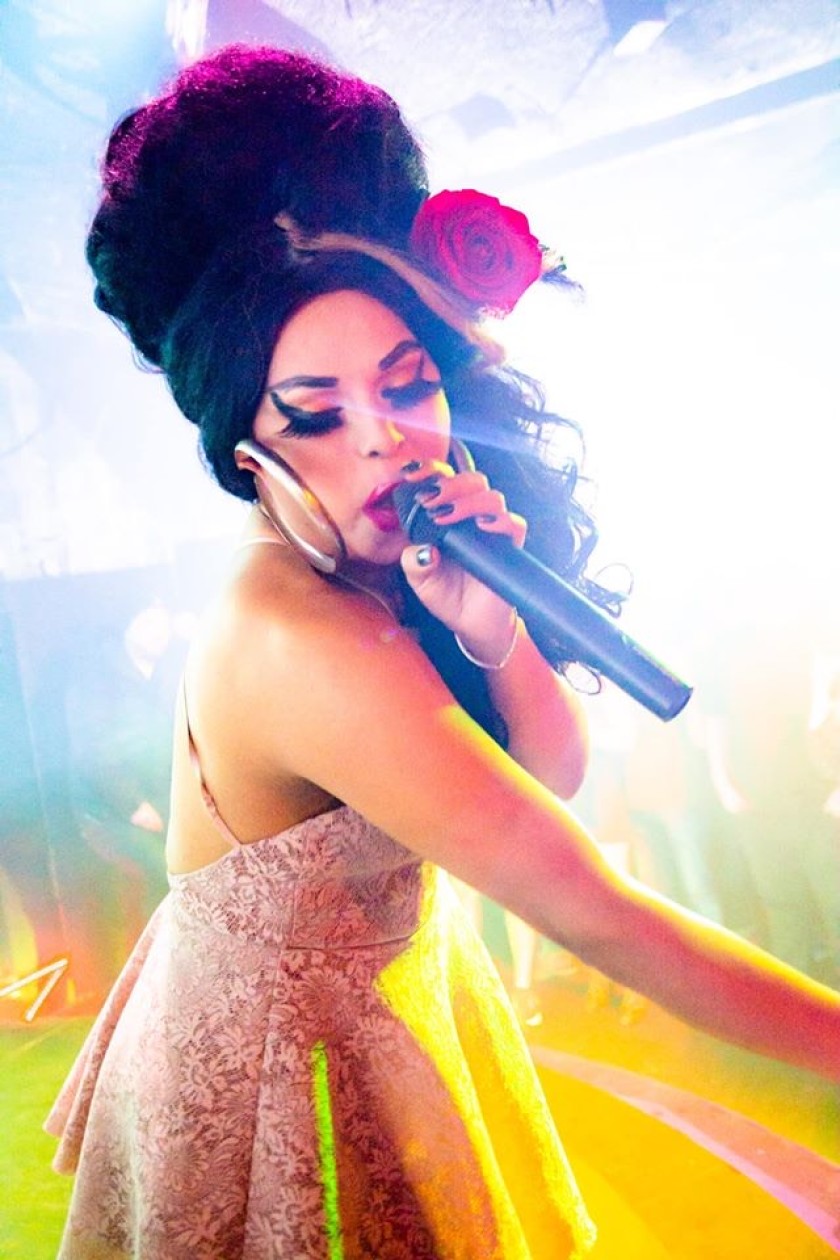 LA Times - The drag and go-go show must go on.

A gay nightclub in Los Angeles is planning a live-stream drag and go-go show on Friday night in hopes of helping out its performers who are unable to dance and lip-sync before regular clubgoers during the coronavirus shutdown in the city and beyond.

Club Cobra in North Hollywood announced on Thursday that its show will air live on the subscription platform OnlyFans.

With the mandatory closures of bars and restaurants from COVID-19, the Redline staff has been hit very hard. Most service industry professionals rely on TIPS to pay their bills and put a roof over their heads.
Oliver, Redline's owner has been trying to do everything to ensure that Redline survives this closure and doing what he can to provide for the staff.

We are humbly asking you, our Redline family to please pitch in if at all possible.

WEHO Times - The wait is over! It was two years in the making, but Chi Chi LaRue’s Circus finally had its grand opening celebration at the newly re-imagined Circus of Books location, at 8230 Santa Monica Blvd., on Saturday, January 11.

WeHo residents and gay erotica connoisseurs gathered on the corner of Santa Monica Boulevard and La Jolla Avenue to get a first look at the new renderings. It was a who’s who (and who does gay skin flicks) at a reception with an open bar to mark the official opening of the new adult retail and art gallery mixed space. 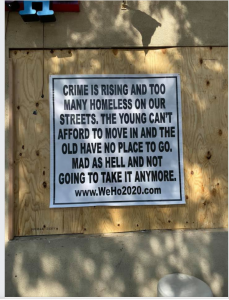 Owners of two local businesses are speaking out about vandalism, homelessness, and the condition of sidewalks in West Hollywood’s Boystown gay nightlife district.

Larry Block, owner of the Block Party, a gay-oriented clothing store, has taken to social media to protest a series of incidents including the smashing of the window on the front of his store at 8853 Santa Monica Blvd. And Jonathan Diersing of Rounderbum, the clothing store on the northeast corner of Santa Monica Boulevard and San Vicente, has raised similar concerns. 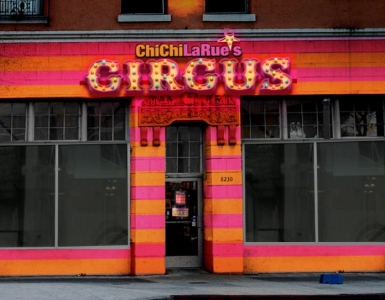 WEHO Times - We reported here first that Chi Chi LaRue’s joined the Circus back back in February of this year. Almost a year later, Chi Chi LaRue’s Circus is having their Grand opening on Saturday, January 11, 2020, at a newly re-imagined Circus of Books location on 8230 Santa Monica Blvd. A big top grand opening event will take place from 7pm-midnight. The adult  retail space was originally scheduled to open back in May, 2019.