KTLA News - On the same day of the deadliest mass shooting in U.S. history, Los Angeles Mayor Eric Garcetti announced Sunday that a “heavily armed” man in Santa Monica who was apparently headed to the L.A. Pride festival has been apprehended.

Santa Monica Police Department officers responded to the area of Olympic Boulevard and 11th Street to a report of a suspected prowler. When they arrived, they encountered the man, who said he was waiting for a friend, according to the Los Angeles Times, citing a law enforcement source.

Check out the Event Gallery for Gay Pride and AIDS Lifecycle 2016! 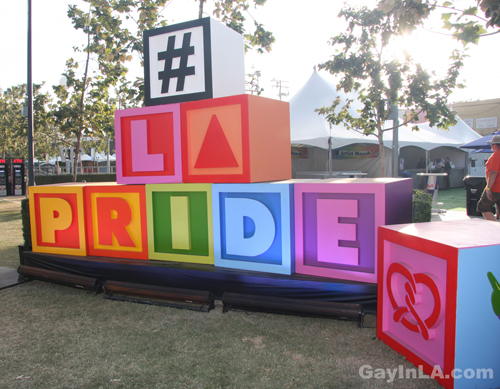 The 2016 LA PRIDE Festival and Parade is at the center of community and pop culture, bringing some of the hottest musical acts to West Hollywood to celebrate equality and the diversity of the LGBTQ community. The inclusive 3-day LA PRIDE Festival weekend is set to once again offer something for everyone from music to art, culture and signature events. Featuring three different music stages, the Delta Air Lines Main Stage, the Nissan Latin Music Stage powered by Club Papi and the Hip Hop Music Stage powered by B.A.S.H. LA PRIDE’s weekend of entertainment sets the stage to bring in one of the Festival’s most exciting lineups. This year’s festival features a collection of tailored programming from Dyke Marches to Vogue Balls, Youth Dances, Trans* Socials, immersive art exhibits and more. 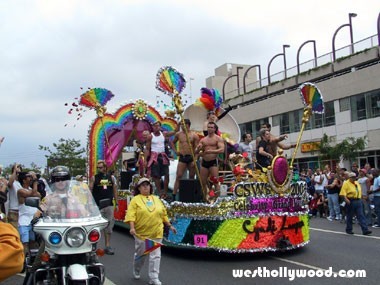 On Sunday June 12th , West Hollywood will be home to the iconic 46th annual LA PRIDE Parade and is free for all to attend. Drawing in hundreds of thousands to the city early, the LA PRIDE parade celebrates the history of the LGBTQ movement and showcases its current diversity with its colorful array of parade entries aimed to excite both the young and the young at heart. 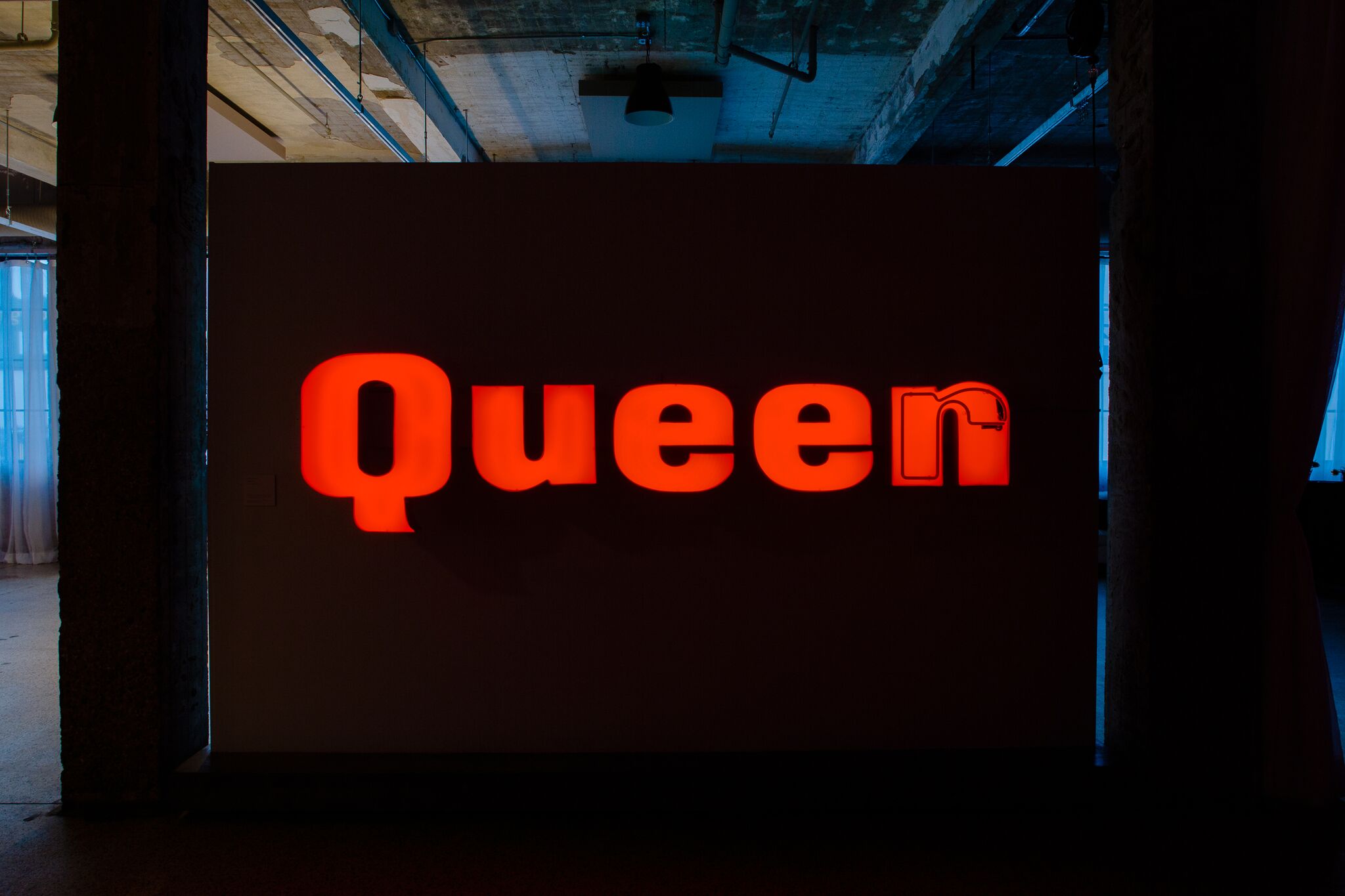