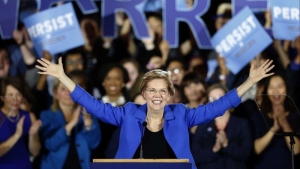 LA Times - Sen. Elizabeth Warren took the first major step toward a presidential run Monday, announcing a presidential exploratory committee as she attempts to redefine populism for the left in the age of Donald Trump.

Warren signaled her intent to court minority voters in her launch video, which showed clips of her marching in an LGBTQ parade in a feather boa and attacking Trump’s divisiveness while pointing to the harsher impacts that economic inequality has had on people of color. 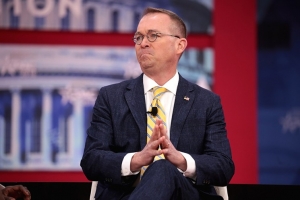 LA Weekly - Michael Cooper - Remember when then presidential candidate Donald Trump tweeted two days after the Pulse nightclub shooting, "Thank you to the LGBT community! I will fight for you while Hillary brings in more people that will threaten your freedoms and beliefs." Or how about when he held up a rainbow flag that said "LGBTs for Trump" at a campaign rally in Greeley, Colorado, just nine days before the election?

Many hoped that Trump — a native of New York, one of the gay capitals of the country, and a presence in the heavily LGBTQ entertainment industry — would have a less adversarial relationship with the LGBTQ community than the Republican presidents who came before him. 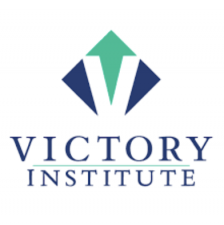 GayLifeLA - In an effort spearheaded by West Hollywood City Councilmember John Heilman, more than 150 openly LGBTQ elected officials from across the nation are calling on the incoming U.S. Congress to act on four key initiatives related to LGBTQ equality. A letter to Congress members was drafted after a closed-door meeting at LGBTQ Victory Institute’s International Leaders Conference last week. The conference is the largest gathering of LGBTQ elected officials in the world — with more than 140 elected officials from 26 countries, as well as 400 other advocates and leaders.

In the aftermath of Bauman’s stunning fall from grace, questions have arisen about whether the reported behavior of the former party chairman, which include accusations of sexually harassing staff members and party activists, should have been called out and addressed sooner.

WEHOville - The West Hollywood City Council last night adjourned in memory of the late President George H. W. Bush. However Mayor John Duran took time to call out Bush for his failure to speak up about the AIDS epidemic during his term in office, which was from 1989 to 1993.