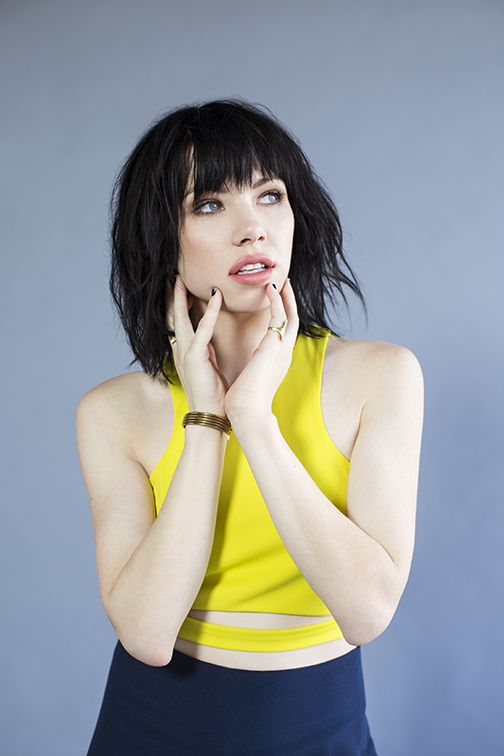 On June 10th in West Hollywood, CA, LAPRIDE Music Festival & Parade 2016 will set the stage for a fresh lineup that is as diverse as the massive festival crowds expected to attend. The now three-day ticketed music festival features a carefully crafted assortment of Electronic, Pop, Hip Hop, R&B and Latin artists, all performing on one of four venue stages.

“This year we doubled down on talent and are excited to have such a strong lineup performing at the Music Festival,” said CSW President Chris Classen. “Our Festival rivals other major music events around the country and offers a lineup you can’t find anywhere else among LGBTQ events, and at a fraction of the cost of other music festival tickets.” “This year’s multiple stages, oversized art exhibits, experiential activations and pop-up bars and restaurants from notable hot spots in Los Angeles will certainly add to an already stellar festival experience,” added Jeff Consoletti, Producer, LAPRIDE Music Festival & Parade.

Artists who are scheduled to perform at this year’s LAPRIDE Music Festival include:

Don’t miss out on this music-fueled weekend and purchase your tickets today. Buy now and save on both VIP and General Admission three day passes. Pre-sale Festival General Admission and VIP Weekend passes are available online now at: LAPRIDE.org