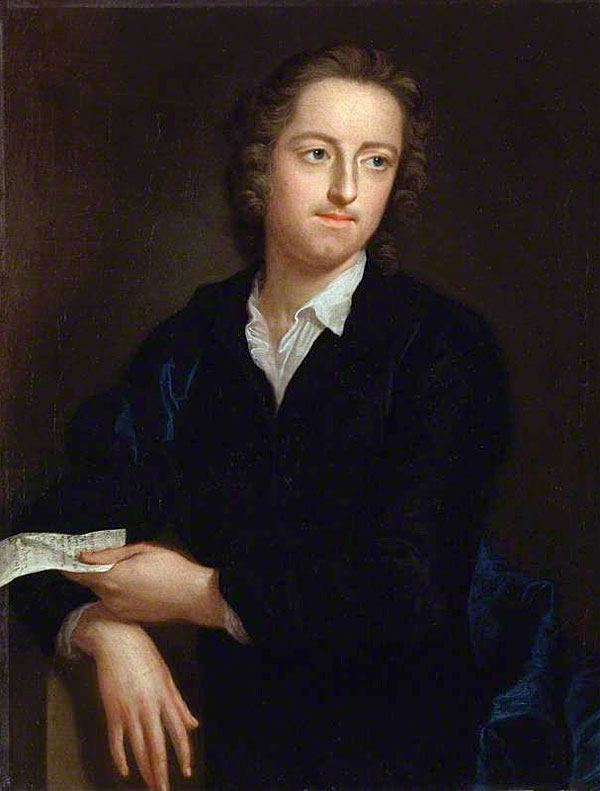 THOMAS GRAY, English writer was born (d. 1771); “My life is now but a perpetual conversation with your shadow – The known sound of your voice still rings in my ears. I cannot bear this place, where I have spend many tedious years within less than a month, after you left me…”


So wrote Thomas Gray to a young man when he was 54. Professor of Modern History at Cambridge University and one of the best known poets of his time, he was also more than likely still a virgin. The author of “An Elegy Written in a Country Churchyard,” Gray had lived most of his life with his mother, but was known to have cultivated the Platonic friendship of handsome young men.


One of Professor Gray’s young men introduced him to the Swiss charmer, Charles de Bonstetten – and Gray was hooked. He was profoundly, deeply in love. When Bonstetten left Cambridge a year later, the poet was devastated. But the friends exchanged letters, and the young man suggested they take a walking tour together in Bonstetten’s native Switzerland. Gray was overjoyed. The trip was scheduled for the summer of 1771 and Gray wrote tireless letters of devotion while counting the ticking minutes. Finally, the time was near. He would be leaving to see his handsome young man again. The poor poet dropped dead before he had one step out the door....