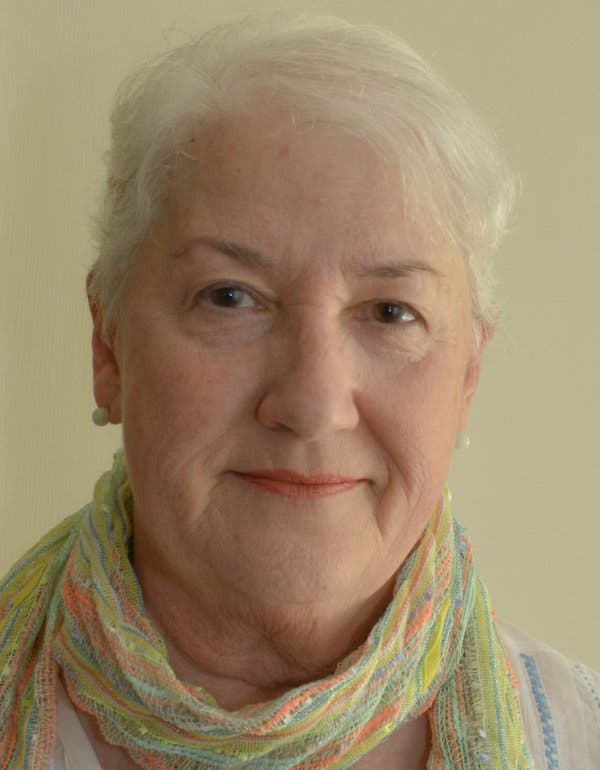 LEAH NAPOLIN , a playwright best known for her play Yentl, based on Isaac Bashevis Singer's book, was born on this date (d: 2018);  Napolin was a playwright novice when her friend Robert Kalfin, founder of the Chelsea Theater Center, asked her to take a crack at writing a stage adaptation of the Singer short story that had caught his eye called Yentl the Yeshiva Boy. It involved a young Jewish woman who disguises herself as a man so that she can be allowed to study the Talmud and enrolls in a yeshiva.


The Chelsea Theater Center production opened at the Brooklyn Academy of Music in 1974, and in October 1975 it made the leap to Broadway, running for 223 performances.


Second-wave feminism was ascendant at the time, and “Yentl,” a story about a woman taking control of her own life, reflected the moment.


Isaac Bashevis Singer demanded and received equal billing as playwright, although he had only minor input and did none of the writing. When Mr. Kalfin inquired about rights to the story, he found that they had already been purchased by Barbra Streisand, resulting in drawn-out negotiations and financial concessions. (Ms. Streisand’s film musical based on the same source material was released in 1983.)


Ms. Pam, now the president of the Veteran Feminists of America, an organization of women who created feminism’s second wave, said Ms. Napolin always felt that she had been shortchanged in relation to “Yentl.”


“This injustice was a lifelong painful memory for Leah, who was then inexperienced at navigating the treacherous shoals of the business end of professional theater,” Ms. Pam said. “It was also an exemplar of why a women’s movement was needed in the first place.”


Ms. Napolin attended Alfred University, in western New York State. After graduating in 1956 she acted in summer stock, worked for an anthropological research foundation and taught music in Venezuela. In 1958 she married Bertram Katz, an artist, and for a time they taught at Ohio State University.


“What we’re talking about is the androgyny of the soul,” Ms. Napolin, echoing a line from the play, said in 2014, when a remounted version with songs by Jill Sobule had re-imagined the work for the age of gender fluidity. “It’s not about men and women, men and men, women and women. It’s about people.”


Ms. Napolin’s subsequent plays included The Dogs of Pripyat, about the pets left behind in the 1986 Chernobyl nuclear accident in the Soviet Union. The play was adapted into a musical that was included in the 2012 Goodspeed Festival of New Artists in Connecticut. Her book Split at the Root: A Novel in Three Acts was published in February, and a memoir, War Baby 1935-1950”.


Ms. Napolin and Mr. Katz divorced in 2000. In 2013 she married Barbara L. Murphy, who survives her, as do two daughters, Margo Katz and Jessica Starke; a sister, and three grandchildren....