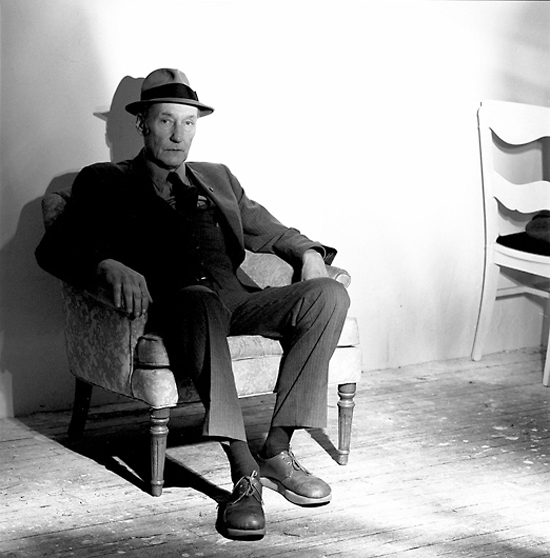 WILLIAM S. BURROUGHS, American author born (d. 1997); The outline of his life is known to almost everyone: the flight from the riches of the Burroughs Adding Machine Company family to jobs as newspaper reporter, private detective, exterminator; the tragic but grimly comic death of his wife when he tried to shoot a champagne glass off her head, à la William Tell and missed; the escape into drugs and the fifteen-year addiction that led to his first novel, Junkie, and The Naked Lunch, which twenty odd years ago was thought to be required reading.


But time seems to be working against the avant-garde writer. What once seemed new is now seen to be a pastiche of techniques borrowed from surrealism, science fiction, goth. And yet…and yet…there’s something in Burroughs that holds one, that resists too easy dismissal. Read the instructive pages given him in Gay Sunshine Interviews, in which he is questioned by a Gay writer, some twenty years his junior. It is the meeting of a giant and a pygmy that makes one want to reread his books while simultaneously fearing for the future of language.... 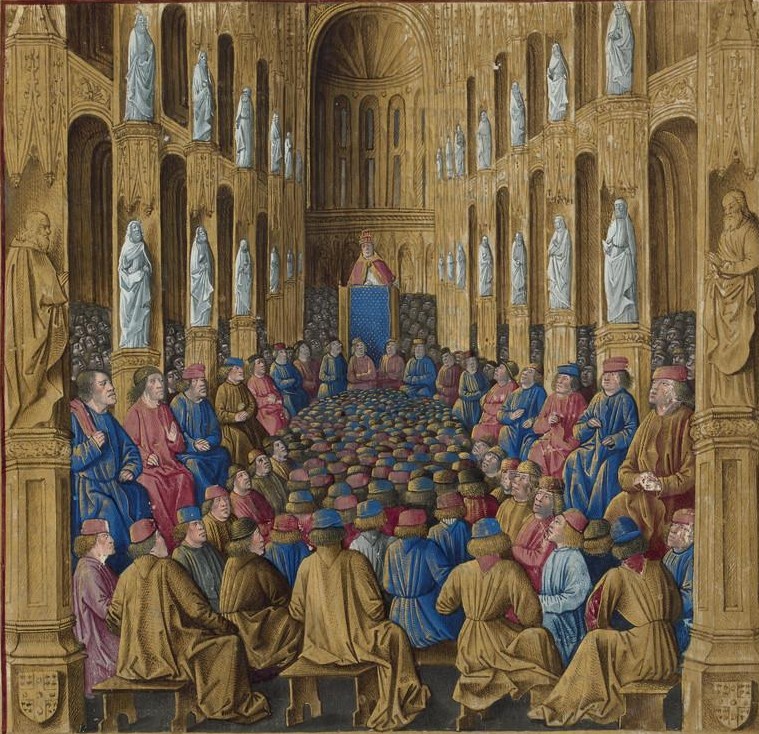 On this date the medieval poet BALDRIC OF DOL died (b. 1050). He was abbot of Bourgueil from 1079 to 1106, then bishop of Dol-en-Bretagne from 1107 until his death. Balderic's poetic oeuvre was written almost entirely while abbot at Bourgueil. The 256 extant poems are found almost exclusively in a single contemporary manuscript which is most likely an authorized copy. They consist of a wide range of poetic forms ranging from epitaphs, riddles and epistolary poems to longer pieces such as an interpretative defense of Greek mythology. In his collection My Dear Boy: Gay Love Letters through the Centuries, the scholar Rictor Norton publishes Baldric's many letters to male lovers....

English fictional detective, born; What!? SHERLOCK HOLMES? Why include the famous, hawk-nosed detective, a figment of Sir Arthur Conan Doyle’s fertile imagination, when today is also the birthday of the very real KING RICHARD II (b: 1367), whom even the staid Encyclopedia Britannica called “tall, handsome, and effeminate”?


Why? Because Sherlock, whom his creator almost named “Sherinford,” is simply more interesting. And, besides, almost anyone who has read Shakespeare knows about Richard, whereas almost no one realizes that Sherlock Holmes was Gay. He was, of course, the first consulting detective, a vocation he followed for 23 years. In January 1881, he was looking for someone to share his new digs at 221B Baker Street, and there being no personal ads in the Village Voice or The Advocate (remember those?) in those days, a friend introduced him to Dr. John H. Watson.


Before agreeing to share the flat, the two men, immediately attracted to one another, listed their respective character deficiencies. Holmes admitted to smoking a smelly pipe, although he didn’t mention that he was a frequent user of cocaine. Watson owned up to a peculiar habit of leaving his bed at odd hours of the night. “I have another set of vices,” he admitted, but, then, so did Sherlock.


The two became friends and roommates for the rest of their lives. For the sordid details of the famous marriage of true minds that followed, read Rex Stout’s astonishing “Watson Was Woman,” in which the famous creator of Nero Wolfe (himself hardly a paragon of butch studliness) reveals that Watson and Holmes were the most extraordinary Gay team in sleuthing history.... 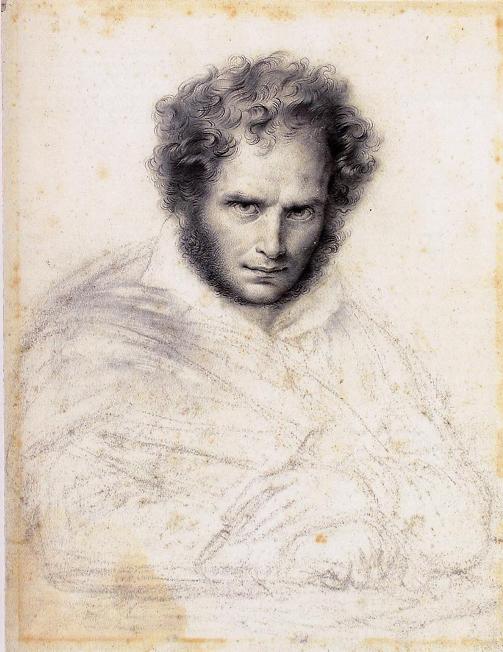 On this date the French painter ANNE-LOUIS GIRODET DE ROUSSY-TRIOSON (also known as Anne-Louis Girodet de Roucy-Triosson, Anne-Louis Girodet-Trioson) was born (d.1824). He was a pupil of the great Romantic painter Jacques-Louis David, famed for adding elements of eroticism through his paintings.


Girodet is remembered for his precise and clear style and for his paintings of members of the Napoleonic family. Girodet: Romantic Rebel at The Art Institute of Chicago (2006), was the first retrospective in the United States devoted to the works of Anne-Louis Girodet de Roussy-Trioson. The exhibition assembled more than 100 seminal works (about 60 paintings and 40 drawings) that demonstrated the artist’s range as a painter as well as a draftsman....