LEONARDO DA VINCI unsuccessfully tests a flying machine. More on Leonardo on the anniversary of his birth, but for now, as an engineer, Leonardo conceived ideas vastly ahead of his own time, conceptualizing a helicopter, a tank, concentrated solar power, a calculator, and the double hull, and outlining a rudimentary theory of plate tectonics. Relatively few of his designs were constructed or even feasible during his lifetime, but some of his smaller inventions such as an automated bobbin winder and a machine for testing the tensile strength of wire entered the world of manufacturing unheralded. As a scientist, he greatly advanced the state of knowledge in the fields of anatomy, civil engineering, optics, and hydrodynamics.


Beyond friendship, Leonardo kept his private life secret. Within his own lifetime his extraordinary powers of invention, his "outstanding physical beauty", "infinite grace", "great strength and generosity", "regal spirit and tremendous breadth of mind" as described by Vasari  attracted the curiosity of others.


Many authors have speculated on various aspects of Leonardo's personality. His sexuality has often been the subject of study, analysis and speculation. This trend began in the mid 16th century and was revived in the 19th and 20th centuries, most notably by Sigmund Freud. 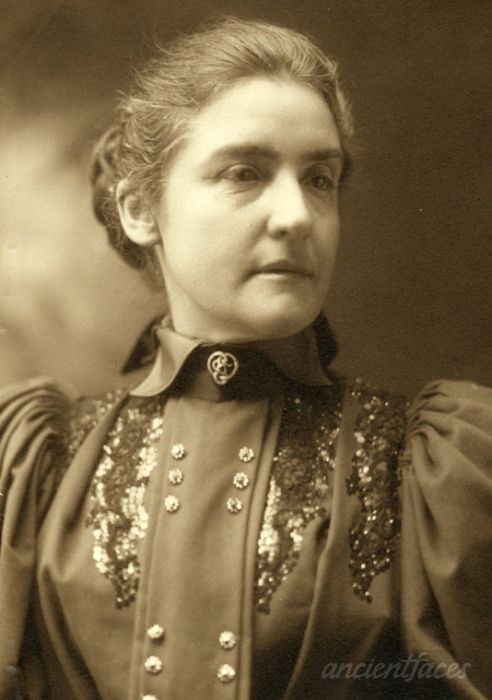 CAREY THOMAS, American educator, born (d: 1935); One of the most prominent American educators of the early 20th century, M. Carey Thomas shared her home with another woman while serving as the second president of the women-only Bryn Mawr College in Pennsylvania. Martha Carey Thomas was the eldest of ten children of a Quaker couple in Baltimore, Maryland. Her mother was active in the Women's Christian Temperance Union and her physician father became a trustee of Johns Hopkins University.


Few Victorian women pursued advanced education or careers, but, encouraged by her family to view herself as the equal of any man, Thomas did so. After obtaining a B.A. in classics from Cornell University in 1875, she tried to obtain a graduate degree from Johns Hopkins University. The school would not permit Thomas to attend classes with men, and she withdrew in frustration.


Appointed to a post at newly established Bryn Mawr in Pennsylvania in 1883, Thomas became the first dean of an American women's college to hold a doctorate. Named president in 1894, she boosted the scholarly reputation of the school by seeking only the ablest scholars for the faculty, recruiting Woodrow Wilson among others. She encouraged non-traditional attitudes among the undergraduates and strongly supported academic and professional careers for women, famously stating "our failures only marry."


Education of a Woman, published in 1900, established Thomas's international reputation as the leading authority on the higher education of women. Recognizing the importance of women's roles in Progressive-era social reform, Thomas also found time to contribute to the establishment of the Johns Hopkins University School of Medicine and the Bryn Mawr Summer School for Women Workers.


While in Europe, Thomas had lived with Mamie Gwinn, a childhood friend with whom she enjoyed a "romantic friendship." This arrangement continued at Bryn Mawr, where Gwinn also taught. The two women openly shared a home on the college campus until Gwinn married in 1904. (Gertrude Stein immortalized the messy break-up in her story Fernhurst, probably written in late 1904.)


While involved with Gwinn, Thomas had pursued a relationship with Mary Garrett (1839-1915), a philanthropist and heiress to the Baltimore and Ohio Railroad fortune. Deeply committed to women's rights, in 1893 Garrett made a sizable gift in support of the Johns Hopkins University Medical School, on condition that the new school admit women on an equal basis. Her philanthropy also benefited the women's suffrage movement.


After Gwinn and Thomas separated, Garrett and Thomas became a couple, living together at the college until Garrett's death. Garrett bequeathed the bulk of her estate to Thomas. Thomas retired in 1922 and succumbed to heart failure on December 2, 1935.


Thomas never publicly discussed her sexuality, but there is a strong presumption that she was a Lesbian. After analyzing Thomas's reading, her biographer Helen Lefkowitz Horowitz argued that the Bryn Mawr president was well aware of the possibilities for physical love between women and of the medically oriented literature on sexuality that began to appear in the late nineteenth century.


Thomas is notable for managing to carve out a large role for women in the world of academia. While her sexual orientation cannot be proved beyond doubt, her pioneering educational achievements established the groundwork that made it possible for generations of other women to pursue lives free from financial and emotional dependence upon men.... 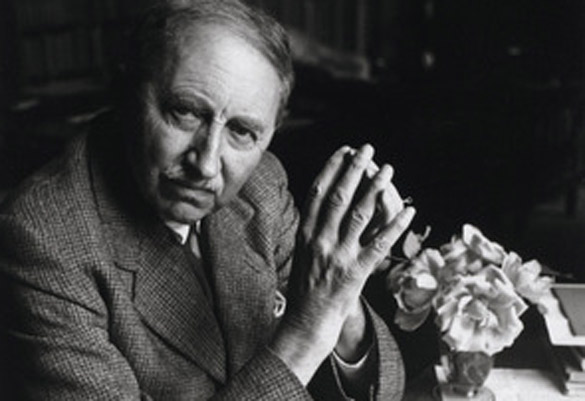 Birth of E.M. FORSTER (d: 1970) Edward Morgan Forster, OM, was an English novelist, short story writer, and essayist. He is known best for his ironic and well-plotted novels examining class difference and hypocrisy in early 20th-century British society.  Forster's humanistic impulse toward understanding and sympathy may be aptly summed up in the epigraph to his 1910 novel Howards End: "Only connect".  Forster was homosexual, but this fact was not widely made public during his lifetime. His posthumously-published novel Maurice tells of the coming of age of an explicitly homosexual male character. it was  made into a lovely film starring James Wilby, Hugh Grant and Rupert Graves, with a ravishing final scene. This writer swoons every time.... 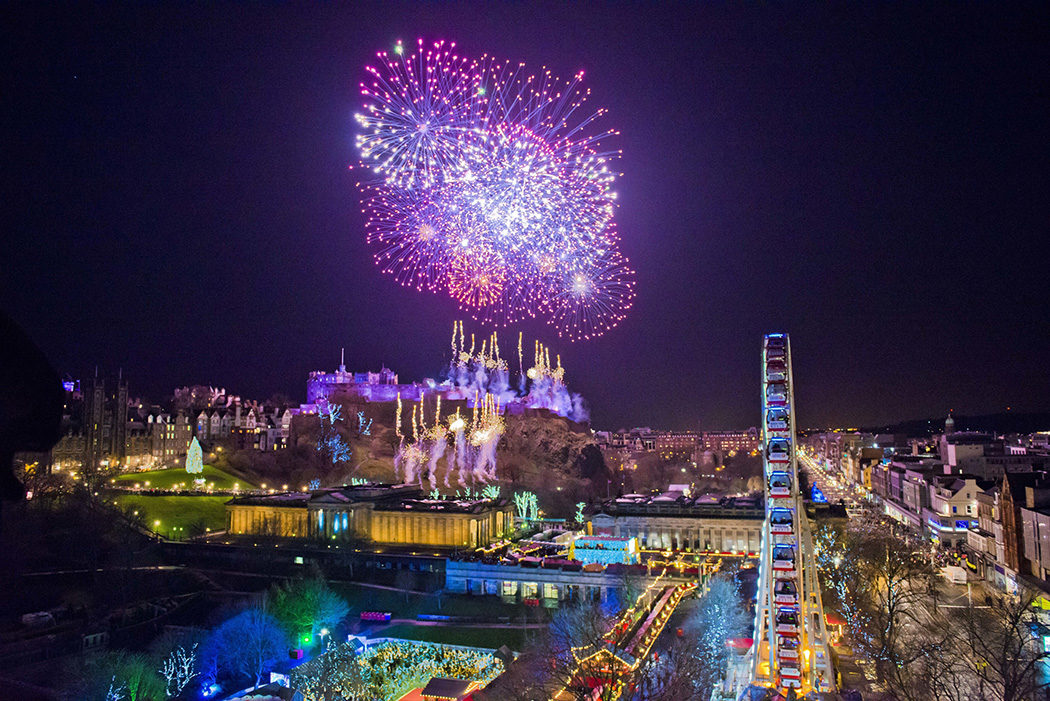 Hogmanay in Scotland; The roots of Hogmanay reach back to the celebration of the winter solstice among the Norse, as well as incorporating customs from the Gaelic New Year's celebration of Samhain. In Europe, winter solstice evolved into the ancient celebration of Saturnalia, a great Roman winter festival, where people celebrated completely free of restraint and inhibition. The Vikings celebrated Yule, which later contributed to the Twelve Days of Christmas, or the "Daft Days" (really) as they were sometimes called in Scotland. The winter festival went underground with the Protestant Reformation and ensuing years, but re-emerged near the end of the 17th century....